Self-Publishing – Who Needs It? – Part 1

Self-Publishing – Who Needs It? – Part 1

Back in 2004, when I completed my first fiction novel, The Golden Handcuffs, I had no idea about self-publishing, or publishing at all, come to think of it. But from what I could tell, it seemed like an ‘easy’ way to go, given the horrendous warnings about the shark-infested environment of publishers in the mainstream.

Who needed that, if all one wanted to do was to culminate one’s work by tying it up with a pretty bow and putting it out into the book market, why would one want to struggle with such things? My manuscript had taken me an age to write, with my brain exhausted by the effort and ready to let go, and move on, and the last thing I wanted to do was to knock on a thousand doors asking if anyone liked this stuff enough to publish it.

As far as I was concerned, my part of the deal was complete. I had produced a story that had a beginning, a middle and an end and I parceled it up just like what I thought a professional would do. Yet, the reaction of the would-be publishers I did contact, was insipid at best and discouraging at worst. It was hard to believe, and impossible to understand, that all my efforts would be thwarted by the simple words ‘it’s really not for us’, as though they had actually taken the time to read my manuscript. To heck with them, I thought. What do they know?…….As it happens, I guess they know a lot. Not necessarily about quality or content, but more about salebility and….yes, saleability.

There didn’t appear to be much beyond that. And so it was that I ended up with a self-publishing service based in Salt Lake City. The experience was interesting, and I thought the edits were thorough. But, the final version of the novel was not to my liking at all. I had to cut a substantial amount to make it ‘economically publishable’, the script was verging on the ‘tiny’ and the margins so close to the edges of the book that it didn’t even appeal to me to read. But, it was a learning experience I appreciated.

In those days, there was very little in the way of computer aids to quickly modify a document. There was no marketing strategy other than providing the client with a huge list of literary contacts, from publishers to newspapers to magazines. It was endless, and they all seemed to have different needs. No covers, no more than 1000 words, no more than three chapters, a synopsis only, do not include in the body of text, mail a hard copy, it must be fully edited… blah blah blah. It was an impossible road to travel. And so I languished as a would-be writer for nearly twenty years until I decided to test the market again. 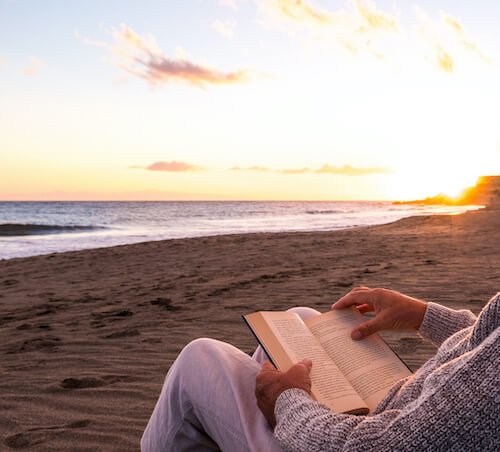 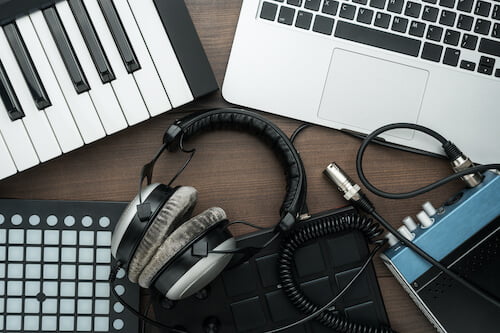 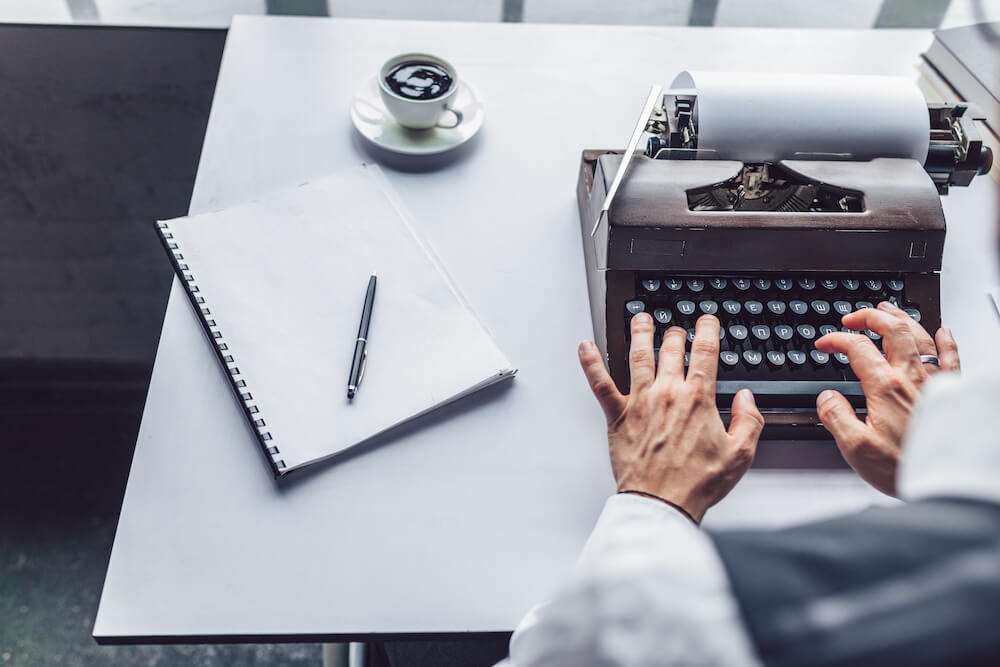 Subscribe to A. Jay Collin’s newsletter and receive the first 3 chapters of The Golden Handcuffs for FREE, special offers as well as updates on upcoming books.
Start reading now!